Cancel Culture: Too late to apologise? 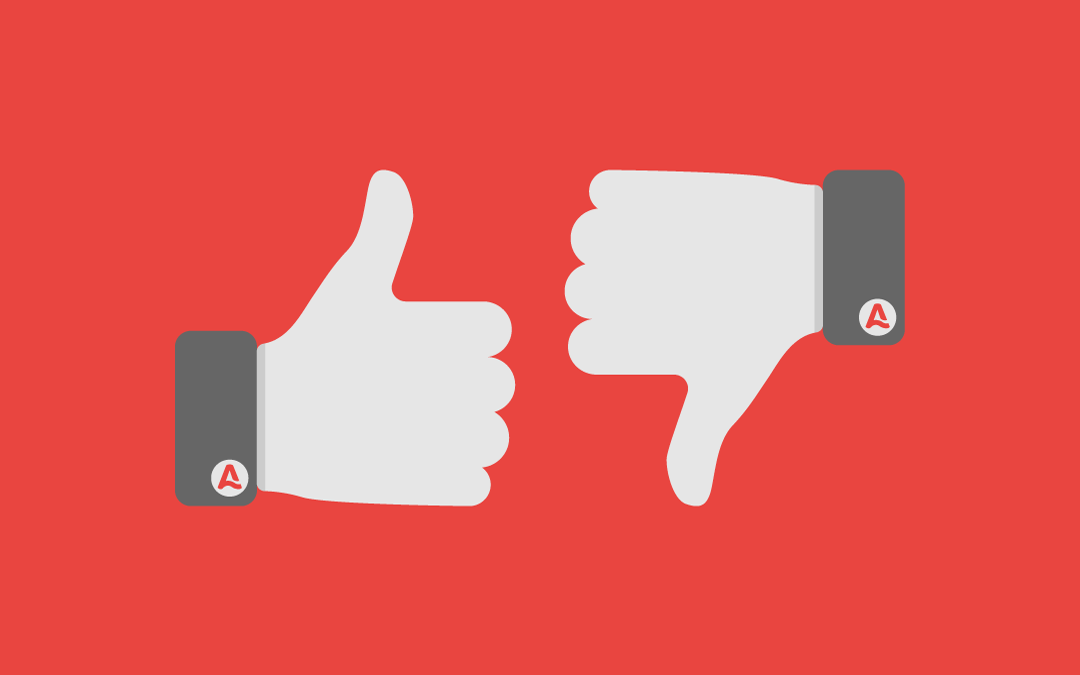 In a world where media seems to rule us all, influencers and social stars are the kings and queens. With sites and platforms like YouTube, Instagram and Twitter reigning supreme with web traffic, making content for a large audience has never been as popular and, frankly, simple. But where there’s easy access, there are also faults and discrepancies, and plenty of people to blame for it. Welcome to the room ‘cancel culture’.

Who on earth is an influencer?

It’s probably best to explain what influencers are, and what exactly they do. An influencer, in a general marketing sense, is someone that aims to make people believe in and invest in a product or brand through their own advocacy and promotion. Online, an influencer is no different, except the brand/product is themselves, and we recognise online influencers as those who are successful in promoting themselves. So, influencers on platforms such as Instagram and YouTube specialise in promoting their own content to gain fame (or sometimes notoriety) amongst their peers and fan bases, which makes them ‘famous’ due to the immense followings they can amass.

What’s ‘Cancel Culture’, and is it fair?

At the point where an online personality makes a mistake, the competitive side of the Influencer market is revealed. A channel on YouTube, for example, can be barraged with commentary videos regarding their mistake. What seemed like a healthy community of content creators can turn into a pit of piranhas attacking one another.

This ‘process’ is what has spawned the new term ‘cancel culture’, regarding how easy it is to knock someone seemingly untouchable off their pedestal, with or without proper justification.

For example, a creator could find themselves devoid of the support of their fanbase overnight from a single accusation video, and they’re effectively cancelled before they can respond and explain their position.

This is what causes the rift in opinion on whether cancel culture can be justified or not, with people split over whether content creators should just be thrown under the bus without sufficient reason. Now, obviously, it isn’t as serious as a crime in most cases, but to the millions of people who idolise a public figure online, it matters significantly. They will take it as seriously as any crime against them if their idol has betrayed their trust and patronage.

Frankly, it’s hard to blame people for being so invested in online personalities. It’s a massive part of modern culture, and young people often attach themselves to these kinds of people. This is why it’s important to recognise whether it’s fair to dispose of influencers so easily, as it can really affect a young person’s stability.

The internet is fraught with examples of cancel culture. Although the term is recent, the effects of it have been seen on platforms like YouTube for some time now.

An early example of this is the content creator ‘Pewdiepie’- Felix Kjellberg – who was dropped from his lucrative Disney contract in February 2017 due to allegations of promoting hateful content and anti-Semitism. These allegations were heavily supported by media companies like the Wall Street Journal and The Independent, who jumped on the bandwagon to accuse Felix of being racist and xenophobic.

Because of this unwanted press, Felix was dropped from his contract immediately by Disney who wanted to avoid being guilty by association. YouTube too demonetised some of his videos. In short, a significant influencer’s livelihood was severely affected due to a few articles by mainstream media companies within a matter of days.

For a more recent example, 19-year-old YouTuber James Charles has been the recent subject of the cancel culture due to the recent video posted by his former friend and colleague Tati Westbrook. The video went on to highlight her experience with James over the past couple of years where she had been effectively mentoring him. While influencer communities or ‘squads’ can become marketable on their own (James creating the ‘Glam Squad’ for example) allegiances are never safe. A past of mentoring and friendship were thrown to ruins when a simple post promoting a rival brand led to a tell-all expose against the unaware Charles, aptly titled “Bye Sister” a play on words of Charles’ own slogan squealed at the start of every video “Hi Sisters!”

While business traditionally would be dealt with behind closed doors in order to save a brands image, influencers ignite the battles in plain sight – dirty laundry = views. 4 days later and millions of subscribers lighter, Charles began to speak his side of the story – throwing the public through another gossip-loving loop. Are audiences easily manipulated or are they fickle? Either way, drama brings in the views.

There are many unseen consequences to cancel culture, namely the effects towards the influencers themselves. Considering that cancel culture often means that untrue allegations can be put against people, the effect it has on that person’s personal life is major, as close friends and family will be made aware of the accusations (regardless of truth), and the relationships that person has could be strained. In a society that preaches about the importance of mental health and wellbeing, the lack of care or caution regarding allegations against popular content creators is dangerous and hypocritical. Even though some allegations can end up being proven as true, the online community reverses the old legal idiom by assuming that people are guilty until proven innocent. This is an inherently flawed system which has damaging repercussions to all parties involved.

The future is fragile for content creators. With cancel culture on the rise, more virtual dynasties may yet fall. Yet, with the debate on cancel culture becoming more relevant, perhaps all is not for the lost for the succeeding generation of influencers.

Next insight: 5 Upcoming Marketing Trends for 2020 →

Back to all insights >

Keep Your Customers Engaged in 2020 with These Digital Marketing Tricks

What’s your marketing strategy for 2020? What do your customers want to see from you this year? Keeping up to speed with digital marketing trends can sometimes feel like herding cats, so we’ve put together a few of the most... 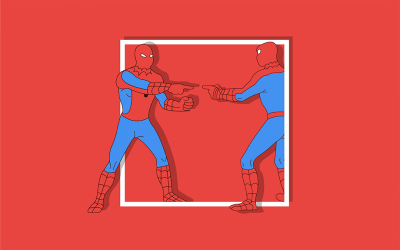 Back in the good old days, cartographers (map makers) used to leave little inaccuracies in their maps as a sort of ‘watermark’ so if they ever saw another map that used the same little mistake, they would know that they had been plagiarised and would have a reasonable... 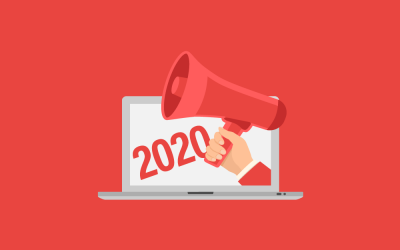 Just when you feel like you’re catching up, you can get behind all over again. With marketing, that’s no different. Every year there’s a new ‘must-have’ feature that marketers and businesses alike have to make use of if they want to stay in league with their...